In this work, the degradation behavior of the commercial SiC power MOSFETs was investigated under total ionizing dose (TID) irradiation with different gate voltages . In the experiment, in order to simulate the radiation environment, 60Co was used as the γ ray radiation source , the dose rate was 50 rad/s, and thecumulative total ionizing dose was 1M rad. The experimental results show that when a positive and negative gate voltage is applied to the device, the threshold voltage is obviously negative shift, the output characteristic and capacitance curve also have negative shift phenomenon. Meanwhile, the device with positive gate voltage has more obvious shift than negative bias voltage. Furthermore, the drain-source leakage current of the device with positive gate voltage became larger, it means the blocking characteristics deteriorated after radiation. The negative shift of the gate-capacitance versus gate-voltage curve was analyzed. The physical mechanism could be attributed to the high energy particle radiation excite a large number of electron hole pairs in the oxide layer of MOSFET, the electrons flow out of the metal electrode after radiation, and the holes are captured by the oxide layer to form a new interface trap charge. This paper may be helpful to the application of SiC MOSFETs in aviation, aerospace and other fields. 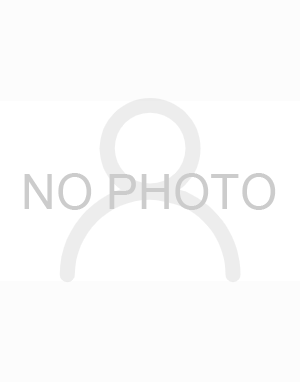 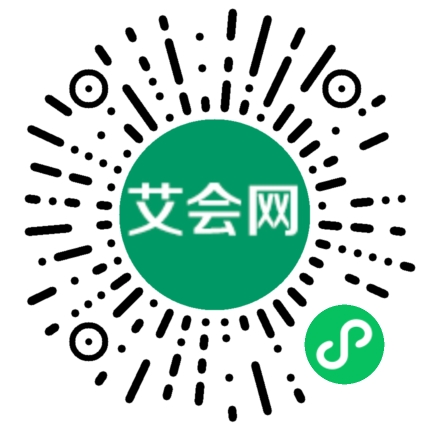